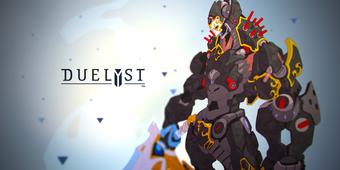 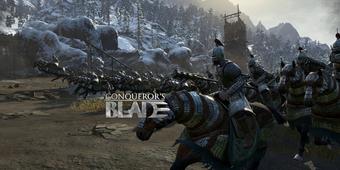 Easy to pick up

Paying players have a huge advantage

League of Angels is an acceptable turn-based MMORPG on rails for the casual player. Everything is clearly explained and marked and there is virtually no learning curve. There are plenty of things to do, including the usual daily events, dungeons to explore, world bosses, various PvP modes and mini-games along the lines of Bejeweled and Farmville – but not much original thought has gone on here.

The graphics and music are of reasonable quality, but while the game runs well the gameplay itself leaves much to be desired. The automated play style means that the main game pretty much plays itself, and the combat mechanics determine battle outcomes from gear and character skill sets rather than any strategy on your part.

Furthermore, the game places paying players at a distinct advantage over the free to play crowd, who will soon hit daily limits and won’t get access to the best weapons, armor and mounts. Serious gamers up for a challenge may want to look elsewhere. 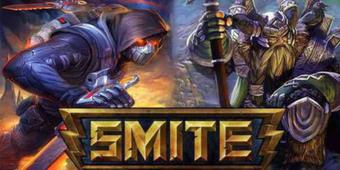 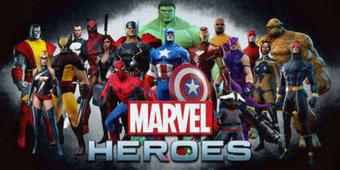 Characters and costumes are expensive

Marvel Heroes has a strong foundation with Brian Michael Bendis (author of Marvel comics) and David Brevik (designer of Diablo) on the development team. Although the game didn’t get off to a great start in open beta , Gazillion has since listened to players and done a much needed overhaul. And the effort was worth it - this is a very entertaining game and if Gazillion continues to be as responsive as they’ve been so far, it’s only going to get better.

The gameplay is fun and the story will appeal to many people, drawing as it does from the rich and complex Marvel universe. Add to this a well-balanced cash shop and this title is a must for Action RPG fans and Marvel fans! 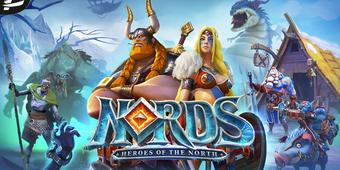 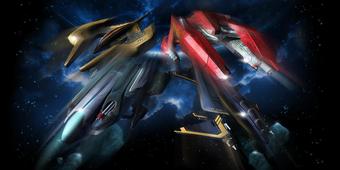 Huge amounts of objects to be discovered and bought

PvP: all vs all PvE PvP

Andromeda5 is a fully 3D MMO browser game recently released by XS software. The game allows you to travel through the depths of the universe and explore different galaxies. The storyline progresses through main quests which even if not very exciting still make it possible to maintain a good gameplay flow and prevent one from getting overly bored.

In short, the game is a standard free MMO that has dozens of missions (although not very different from each other) which usually involve collecting such and such item or resources.

Graphically, the game is rather pleasant , thanks to the integration of the Unity graphics engine. The ambiance and feel of space in the game is done well, completely in the 3 dimensions. All in a single browser window. Andromeda5 is a good game, but due to some of its defects, it doesn't reach its full potential . 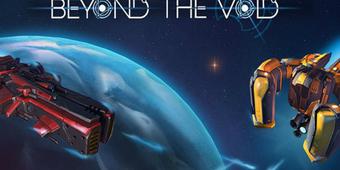 Fresh concept for a MOBA

Free to play with no pay to win

Beyond The Void is a free to play 1v1 MOBA that infuses RTS mechanics for a solid, fun and addictive gameplay. Matches are all about destroying the enemy's Mothership, while ensuring yours survives to upgrade, build and gather resources on an excellent evolving map that orbits around the sun.

The graphics are very attractive and the game run smoothly, but could use a better new player tutorial as the learning curve is high. The game also uses Ethereum blockchain to manage the in-game economy, allowing players to obtain cash shop cosmetics to be freely sold or traded with other players using the blockchain which creates a non pay to win environment. 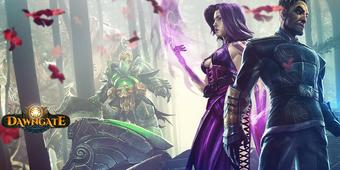 Little use for real money

Difficulty curve is a little steep for newbies

Dawngate is a MOBA released by Waystone Games, a company under the umbrella of Visceral Games, which is under EA. With those names involved, you’ll expect a high quality product and Dawngate does not disappoint. Even in open beta, the graphics are great in this title – vivid and lush, though undeniably similar in palette to the game Dawngate is competing with, League of Legends.

But Dawngate isn’t just another clone in the crowded MOBA genre. It does add some real originality to its gameplay – narrowing down to just two lanes, adding roles for your heroes (called Shapers here) to focus on and granting bonuses to your minions when you destroy enemy Bindings or towers.

There is certainly enough new content being brought to the table here to intrigue any MOBA fan.