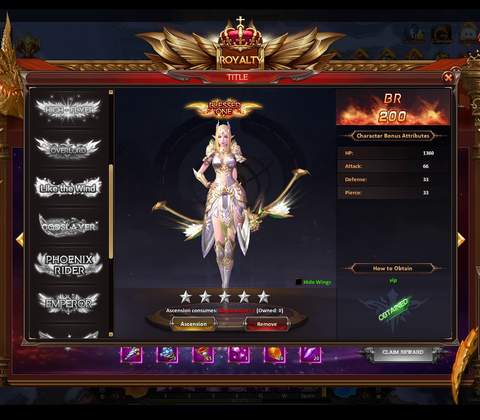 Ready to enter the world of League of Angles - Heaven's Fury? Click here to play now!